As Ireland’s citizens were voting to legalize gay marriages in a what has been called a historic referendum by international media, a group of students from AEGEE-Frankfurt flew over to Dublin to show their support of LGTB rights on this politically significant day for Ireland. “It was definitely a highlight to be in Dublin at the time of the referendum. We could basically feel the enthusiasm and the positive atmosphere of the city, as we saw supporting flags and posters on every corner as well as students distributing stickers” says Carolin Eißler, member of AEGEE-Passau who joined Frankfurt especially for this occasion. The vote took place on Friday, May 22nd with the results being published the next day, showing a strong 62,07% majority in favour of gay marriage. Despite the positive response from the Irish population, a significant part of voters held on to their rejection of homosexual marriage by promoting the importance of traditional family structures. In between slogans such as This is about love and Equality and nothing else, contra posters with Nothing can replace the love of a mother covered the streets of Dublin.

Therefore, the main focus of the trip, in which half of the board of AEGEE-Frankfurt participated, was to promote sensibility for the importance of equality and human rights within the network and the world, especially because laws affecting LGTB rights vary a great deal internationally, ranging from death penalty to laws recognizing same-sex marriage. “Educational trips like this are a helpful way to bring a certain message across. In this case, it is the fact that homophobia and gay stereotyping are still existing, be it within AEGEE or internationally”, explains Alexander Sieber, who is Special Affairs Officer in the board of AEGEE-Frankfurt.

Julia R. Moniri, president of AEGEE-Frankfurt, who is very passionate about this topic, initiated the four day tour. She thinks that the referendum will fuel a big debate about LGTB rights. “Only 20 countries worldwide offer marriage equality. That’s why I think it’s good that a new debate started and people get the opportunity to reflect and rethink their positions. I can only hope that through new discussions and by spreading emotions, homophobia will get reduced. Anyway, I feel that at the end it is really all about love and equality and nothing else.“

Apart from the excitement of the referendum the local engaged in team building activities by exploring the pub culture in Dublin and the vast nature of Ireland.  “After an adventurous driving experience on the left side of the road, we stopped at a keltic settlement and then walked through a forest to see the upper lake of Glendalough – a breathtaking scenery and a good occasion to rest and calm down after the busy city life”, Caroline fondly remembers. Frederic Renisch, former member of AEGEE-Mannheim, was exited about visiting the European branch of Facebook in Dublin, where around 1000 Europeans are working at this time. “Thanks to my friend, who works at Facebook for a little over a year now, we were able to enjoy a free lunch and later a guided tour through the offices.”

According to Julia the trip was a big success because everyone flew home with a positive feeling. After the completion of the Dublin trip, the board of AEGEE-Frankfurt is planning to continue their LGTB advocacy work by incorporating their experiences in local debates and events. They are hoping to create more tolerance and understanding within the AEGEE network. 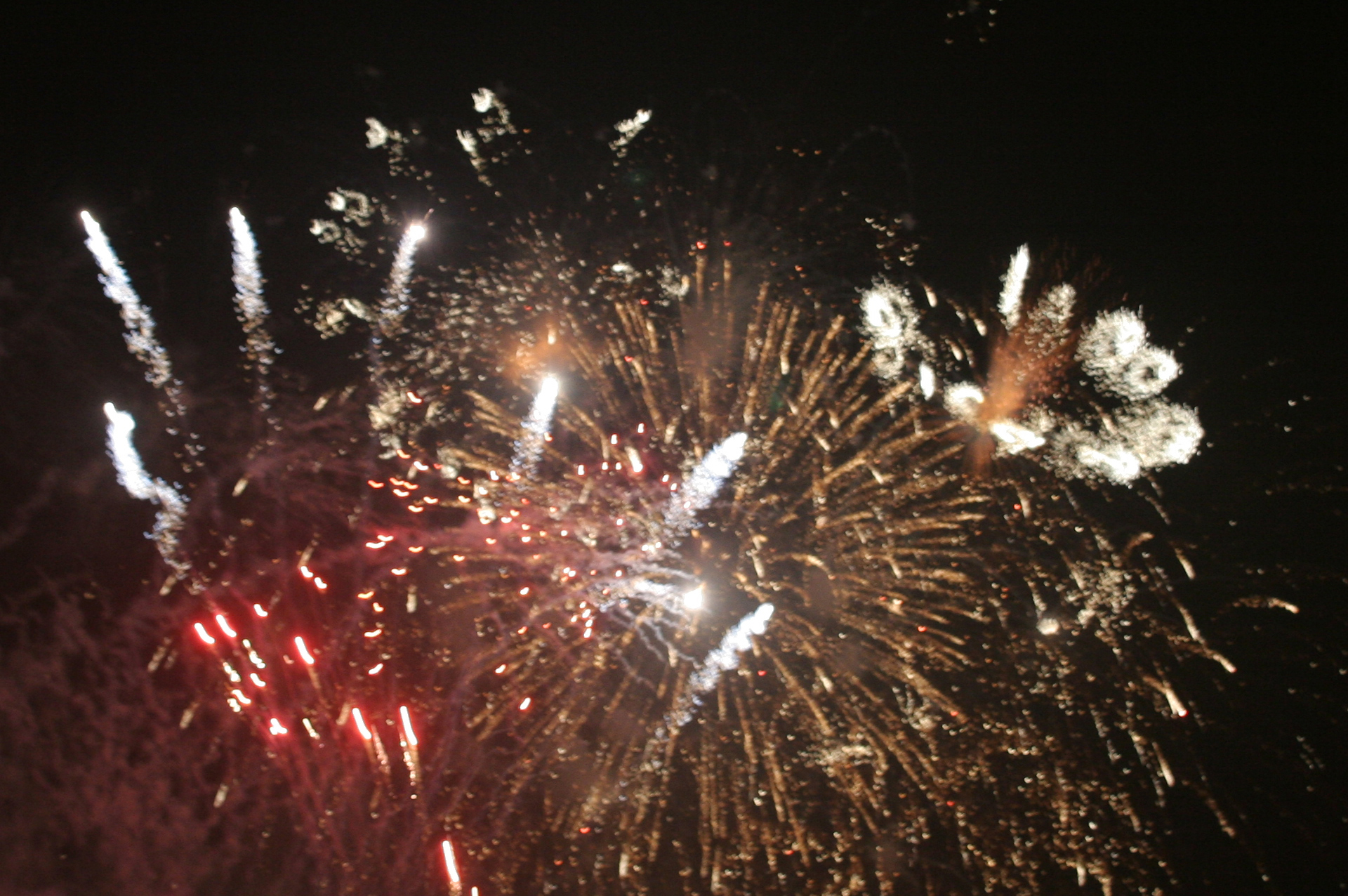